Myth: The fat can be frozen and stored in the office to use in additional sessions

Truth: There have been conflicting studies about utilizing frozen fat, but most have concluded that stored fat is not as effective and has a greater complication rate. According to FDA regulations, an office or facility that stores fat for grafting would have to be licensed as a Tissue Bank. There are almost no office-based or free standing facilities across the country, that offer freezing of the fat, that are licensed to perform this function. The others are in violation of the law, which was created for patient safety.

Reality: Micro-fat transfer should be performed only by an experienced and artistic surgeon. If performed in this manner, it can be the basis for a natural facial rejuvenation in the majority of patients.

Truth: The fat for facial fat grafting may be taken from any area on the body that has an adequate amount like the hip, thigh, abdomen, or buttock through a tiny incision. It does not require a large liposuction. It is usually performed under local anesthesia which is supplemented by sedation in order to maximize patient comfort.

Truth: It usually is in most patients. However, since 30-50% of the micro-fat graft generally remains permanently and the body naturally resorbs 50-70%, some patients will want to have a second session of grafting to further enhance the result.

Truth: Fat grafting like much of plastic surgery is a combination of art and science. As patients age, they usually lose volume in certain areas of the face, which makes them look older. Micro-fat grafting is often used in conjunction with a facelift if the skin has lost elasticity and lost volume. If the skin has no significant sagging, fat grafting alone, placed artistically in the areas of deficiencies, can make the face look fresher and more youthful. If placed in the proper location, in appropriate amounts, it makes the face look better, not fat.

Myth: Fat grafting does not last

Truth: With refined techniques, in the hands of an experienced board certified plastic surgeon, generally 30-50% of the micro-grafted fat remains permanently. A significant benefit of fat over other fillers is that it is your own tissue, so there is no possibility of allergic reaction or that your body would reject it. 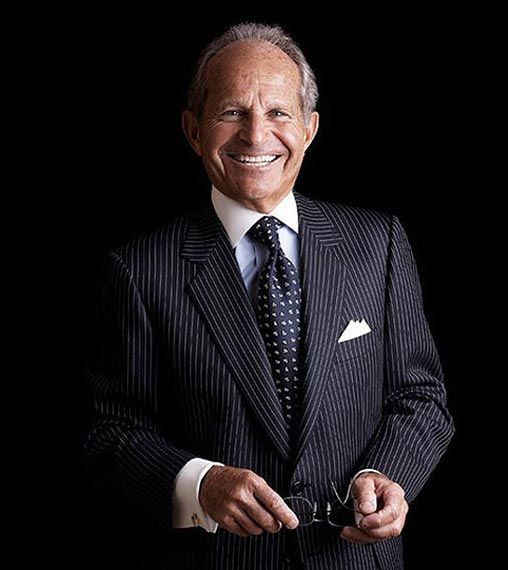 Dr. Robert Singer is a board-certified plastic surgeon and former President and Chair of the Board of Trustees of The Aesthetic Society who gives his patients life-changing results. His technical mastery and artistic sensibilities have helped hundreds of patients achieve natural-looking rejuvenation through facelifts and other complex procedures. Dr. Singer is a member of several prestigious organizations, including:

To discover what Dr. Singer can do for you, request your consultation online or call his plastic surgery practice at (858) 455-0290.

*Disclaimer: results are not guaranteed, may not be permanent, and can vary per individual. Some images are of models, not actual patients.